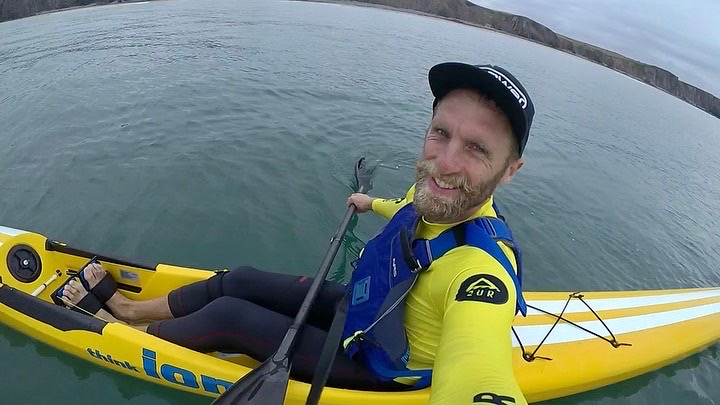 Tom is a passionate paddler and outdoorsman. An avid expeditionist and explorer- Tom often paddles to the Scillies, the Eddystone and Lundy Island, often there and back in a day and sometimes at night! In 2018 Tom paddled 620 miles around Scotland and in 2019 he paddled over 800 miles around Ireland- counter clockwise- starting and finishing in Scotland- completed in 26 days. He is at home on the ocean and he specialises in FSK and Surfski- it’s pretty likely you’ll see him paddling on a surfski in the sound if you’re walking along the Hoe. Tom is qualified in kayak guiding, coasteering guiding, mountain bike guiding, Mountain Leadership and rock climbing. Tom’s first full time job was kayak instructing in the Lakes District in 2004 and he has been involved with the outdoor industry ever since. Tom is proud to be sponsored by NRS. 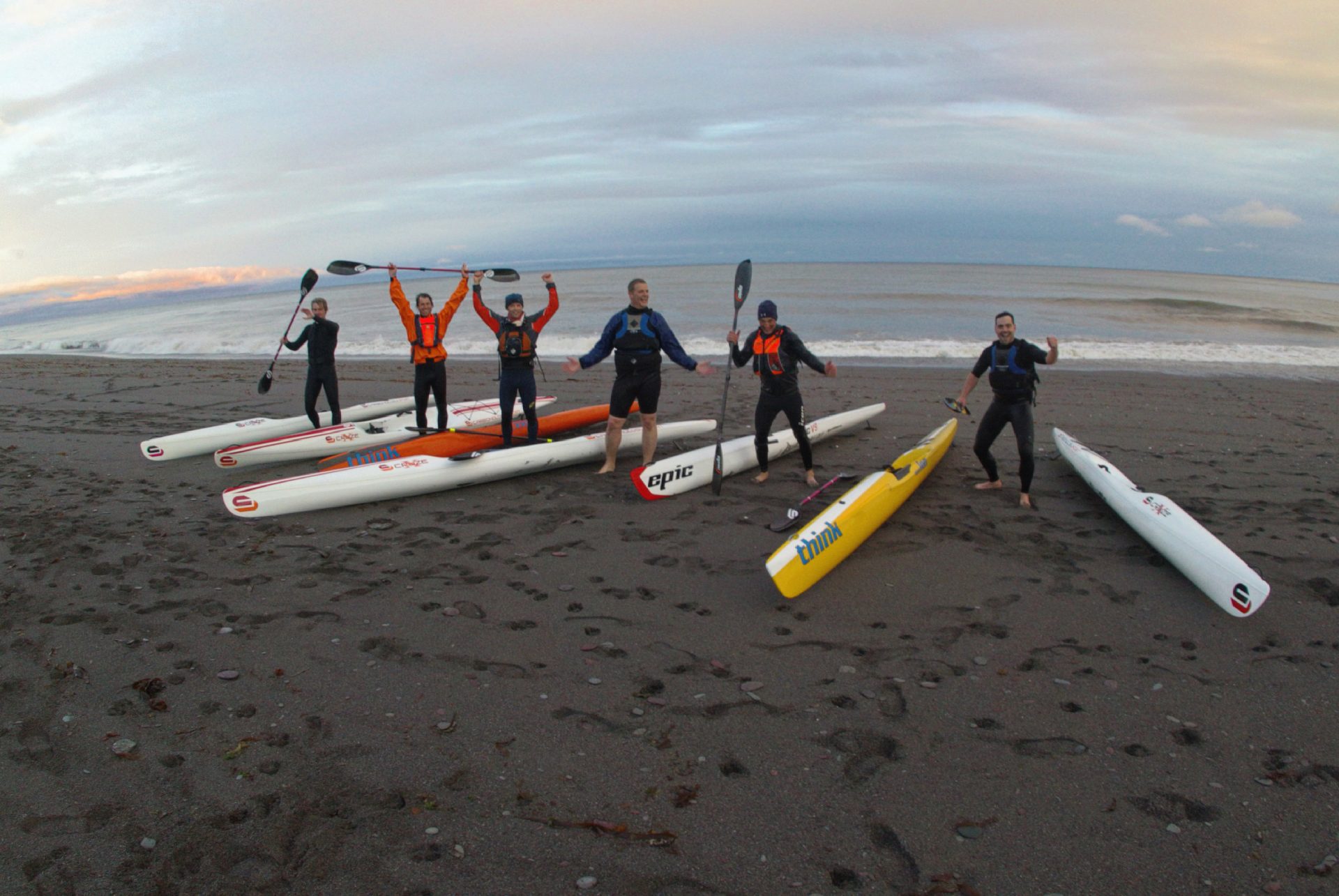